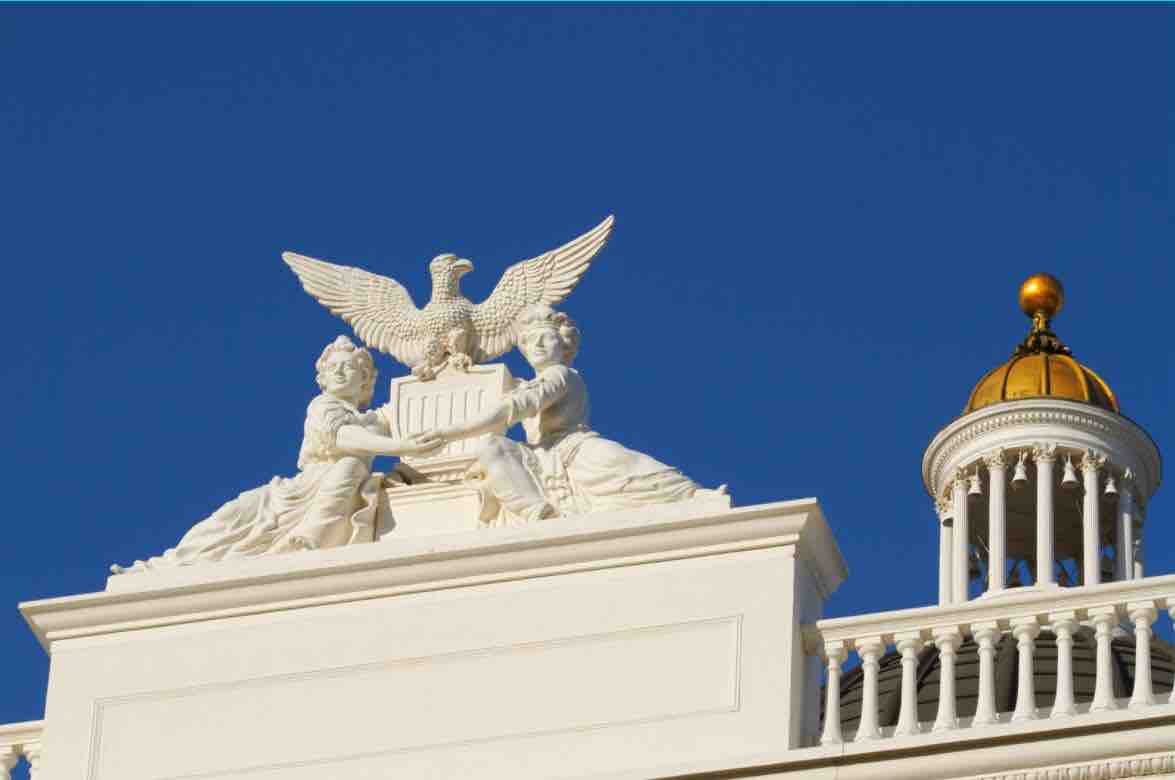 California’s Assembly Bill 979, which went to Governor Newsom’s desk in early September of 2020, has been the first high-profile board diversity bill since the death of George Floyd and the nationwide protests for racial justice. Governor Newsom seems likely to sign AB 979, which would create two major requirements for publicly traded businesses (of which there are roughly 660) headquartered in California:

Of these two provisions, the first has gotten by far the most attention. That focus is understandable, as it has the potential to radically reshape boardrooms across the state.

I am given hope by the second provision and the promise of transparency that it offers. Data on board diversity can illuminate inequities that need to be addressed and help offer insight into the benefits that board diversity can bring. In a world of perpetual uncertainty, data can give us a target to aim for.

This is a topic that has been close to my heart for years. In 2013, I spoke at the Women Corporate Directors Global Institute on topics that included regulation and quotas to promote board diversity. Those subjects have only become more relevant since then. Last week, Reuters published an article that detailed the importance of metrics, quoting investors who struggle to push portfolio companies to improve their boards’ racial diversity without up-to-date data.

Many statistics on directors, even for public companies, are not available publicly or are only available through third-party organizations. As a result, that information, when it exists, tends to remain under the radar, only readily available to people who are looking for it (mostly people who already involved, one way or another, with board diversity). The reporting provision in AB 979 would make valuable board diversity information public in a report by the California Secretary of State. That means that all stakeholders, from employees, to customers, to shareholders, would have ready access to the information on their firm’s board diversity, and then be in a position to hold those corporations accountable.

The UK government released requirements in 2013 that obliged companies to report on their boards’ gender diversity. Since 2013, the percentage of women directors on FTSE 250 boards has more than doubled, from 13.2% to around 32%.  A change of similar scale is necessary to make real progress towards racial diversity on boards.

The importance of boardroom diversity data has led us at BoardReady to incorporate race/ethnicity into our BoardReady Index that is already piquing interest from potential and existing clients, both public and private companies. For more information on how data and insights can drive a more diverse board for your company, please contact us at  info@boardready.io.