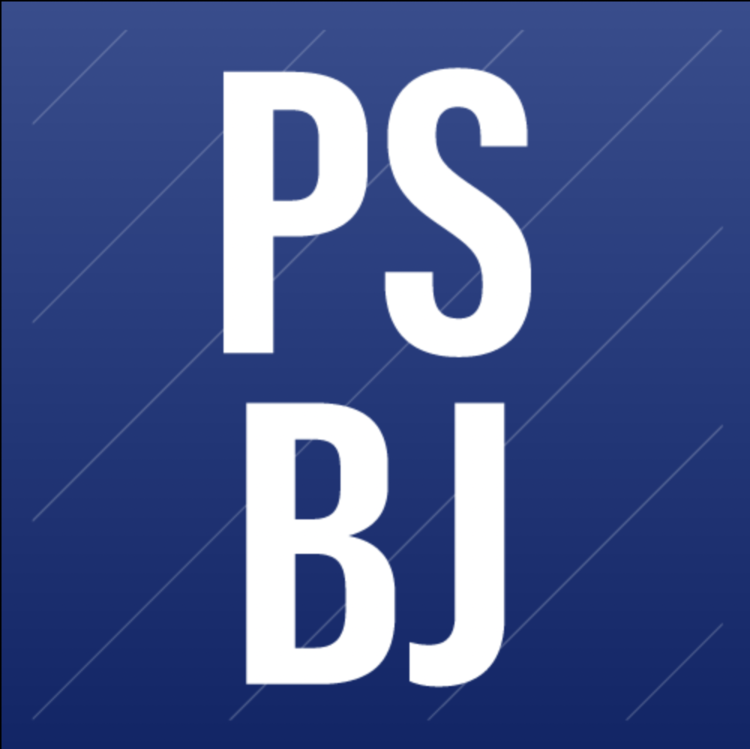 Seattle’s Deanna Oppenheimer, a financial industry veteran, has been appointed as non-executive chairman of the board of IHG, and will be become that corporation’s first female chair.

London-based IHG is one of the largest hoteliers in the world, with more than 6,000 global properties including the Holiday Inn, Crowne Plaza, Regent and Hualuxe chains.

“I’m humbled and honored to have been selected to be able to do this. It’s  a great culmination of my career, a wonderful opportunity and they are amazing people,” Oppenheimer tells the Business Journal.

“This British-headquartered company has an amazing collection of brands,” she says, “with a majority of its business in North America and the U.S., strong business in Asia and a variety of different brands that target all levels of the hotel market, from luxury all the way to really great value-oriented hotels.”

Oppenheimer, 63, will take over as chair in September after the retirement of long-serving Chairman Patrick Cescau.

“I am confident that I leave IHG in a strong position for growth,” said Cescau in a statement. “The strength of this Board, to be led by Deanna, reflects the range of talent, skills and experience that is integral to the company's culture and future success."

Oppenheimer, often called one of the world’s most powerful women in banking, currently serves as non-executive chair of British fund supermarket Hargreaves Lansdown and is also on the board of Thomson Reuters, which owns Reuters news.

She is the founder of CameoWorks, a global firm that advises leaders of early stage companies and consultancies as well as the founder of the nonprofit BoardReady, which presents analytics and strategies to help businesses realize the value of diversity on boards, including gender diversity.

In Seattle, she serves on the boards of Joshua Green Corp. and Slalom Consulting.

Oppenheimer's past experience includes roles at Barclays, among them chief executive of U.K. retail and business banking and then as vice chair of global retail banking. She also previously served as a director of Premier Inn owner Whitbread and as a lead independent director of Tesco.

The IHG post comes as the hard-hit hospitality industry is finding its way forward from the last two years of pandemic, and travel is showing signs of recovery.

Oppenheimer is one of Puget Sound Business Journal’s Women of Influence and was PSBJ’s Diversity Champion Director of the Year.

She is married to John Oppenheimer, CEO and founder of Columbia Hospitality, a Seattle-based international consulting firm and owner of boutique hotels, conference centers, golf courses and more.