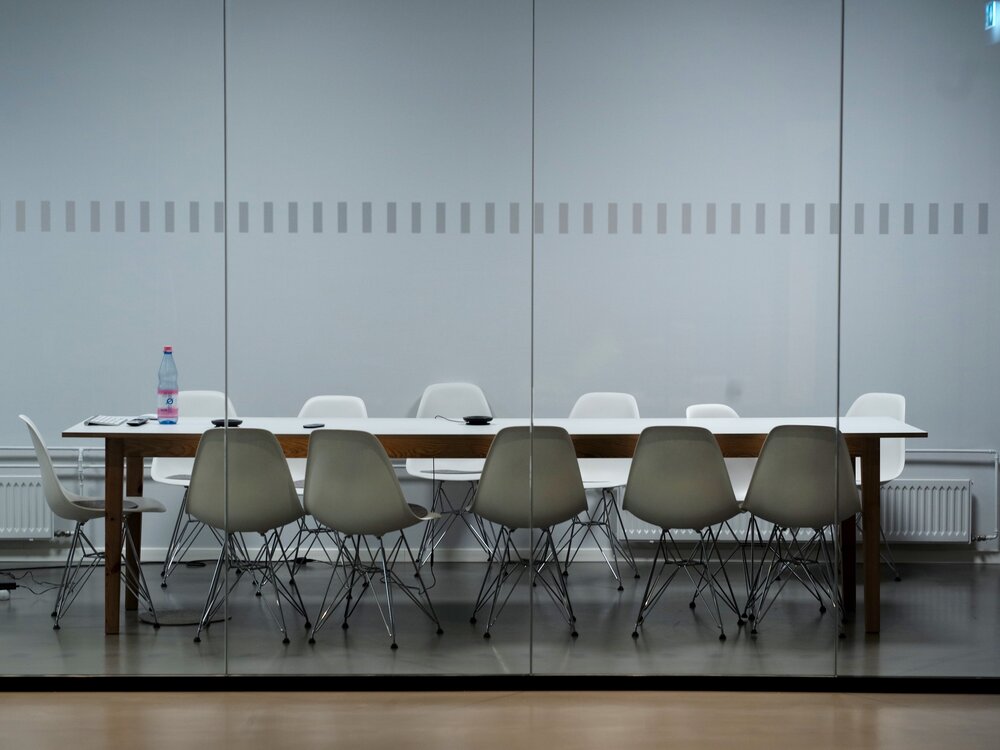 2020 has been a difficult year for so many people across the United States and the world. Global uncertainty, however, has highlighted the very real need to expand perspectives in the boardroom, and driven progress in board diversity in the United States in 2020. This progress is happening with pressure from investors, through the historic Nasdaq filing with the SEC to mandate board diversity, and at the state level, as more state governments are considering board diversity targets for the corporations that call them home. And calls for racial justice across the country have pushed more companies than ever to recognize the importance of diverse representation on their leadership teams.

At BoardReady we believe that without strong data, measuring progress becomes difficult and diversity stalls. That's why we created the BoardReady Index (BRI), a metric used to measure a company or portfolio’s board diversity against their peer set. This year we’ve automated our BRI Scores to make peer and sector comparisons faster and easier. Running a company’s BRI score is now complimentary and available through BoardReady’s automated platform.

The Takeaway
The mounting pressure to diversify from investors and state governments highlights something that we’ve been saying for years: companies have multiple reasons to pursue board diversity, whether it’s to improve their bottom line, abide by best governance practices, or to avoid sanction by governments or investors. As we have seen in multiple cases across several countries, governments and investors tend to follow this procedure:

Various states and investors are currently at different points along this continuum, but this process has played out in the United Kingdom, and we’re seeing it now in the United States too.

Recent research shows that since California’s board diversity law, SB 826, was passed in 2018, the percentage of public companies with all-male boards in California has dropped from 30% to 3%. California also saw a 66.5% increase in the number of board seats held by women.

Having seen the impact of California’s SB 826, Washington State enacted the Washington Business Corporation Act on June 11, 2020 requiring public companies in Washington to have at least 25% women on their board by January 1, 2022.

Legislatures in Ohio and Pennsylvania are both considering non-binding resolutions to urge corporations to improve their gender diversity. Both laws leave a potential annual reporting requirement open.

Pressure from Investors
More investors announced their intention to prioritize board diversity in 2020. On December 1st, the Nasdaq stock exchange filed a proposal with the SEC with the goal of requiring Nasdaq-listed companies to have at least two diverse directors. The company would be able to delist firms for non-compliance. This would be a massive development in spurring further diversity on public company boards. BoardReady has reached out to Nasdaq, hoping to help the company analyze the board diversity of the firms on its exchange via our BRI automation project.

Earlier this year, in January, Goldman Sachs announced their intention to take a company public only if their board has “at least one diverse board candidate, with a focus on women. In doing so, they joined ISS and Glass Lewis, both of which require at least one woman board director to retain their support for the nominating committee.

While some investors have not yet chosen to set specific board diversity mandates, more of them are getting comfortable making diversity an expectation for their continued support. Those investors include BlackRock, State Street Global Advisors, and Legal and General Investment Management.

We expect the next few years to bring further actions to promote board diversity from investors and states, and companies with an eye to the future won’t wait to diversify until legislators in their state demand change. We’ve seen a lot of progress on board diversity in 2020, and we look forward to 2021 with resilience and hope that we will see even more progress and that we will all have a much better year.